Photo by Matt Lee on Unsplash

"Let's get started! Wait! What do you mean we've already started? Why wasn't Sarah included? What about the call center team? Have they been involved from the beginning? Can we please hit the reset button on this project?"

One thing that was abundantly clear in early discussions around the creation of the Baton Method was that nothing was more likely to slow down an implementation project than kicking it off without a well-circulated plan that clarifies that the following items have been carefully considered and communicated to all relevant parties:

One of the original creators of the Baton Method once described a conversation with a seasoned software project manager that went something like this: “I can usually tell you in the first five days if an implementation project will fall flat. The real “tell” is in the type of questions that are asked at kickoff meetings. When the project participants are asking about things they should absolutely already know, that’s a bright red flag. I’ve worked on way too many projects that failed two weeks before they even started.”

The Baton Method emerged from the heartburn that too many false starts has generated. We hope you’ll return time and again as we delve deeper into how false starts and other project problems can be avoided with modern management processes and related business tools. 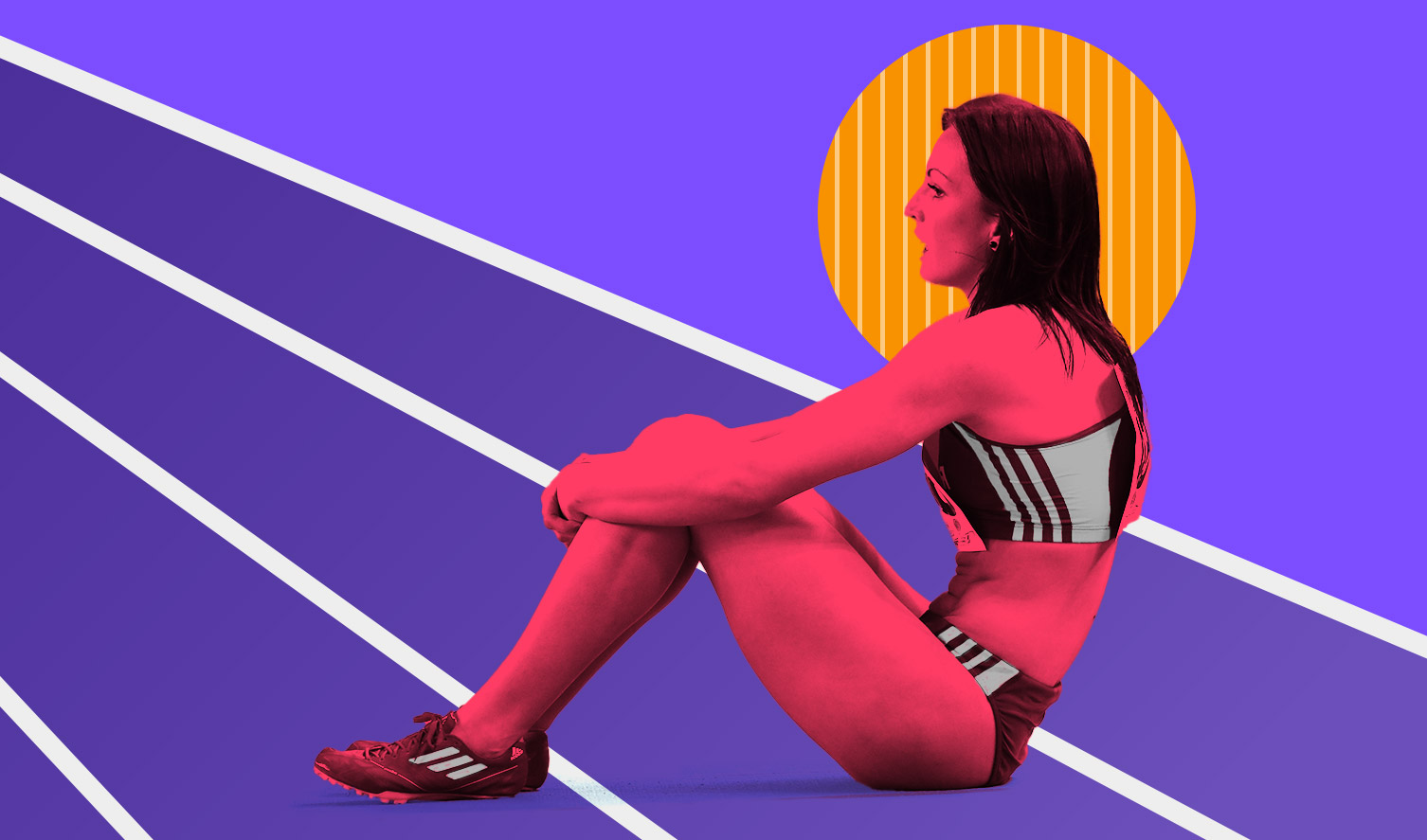 Your SaaS delivery plan just got punched in its mouth

“Everyone has a plan until they get punched in the mouth.” Mike Tyson
April 5, 2021 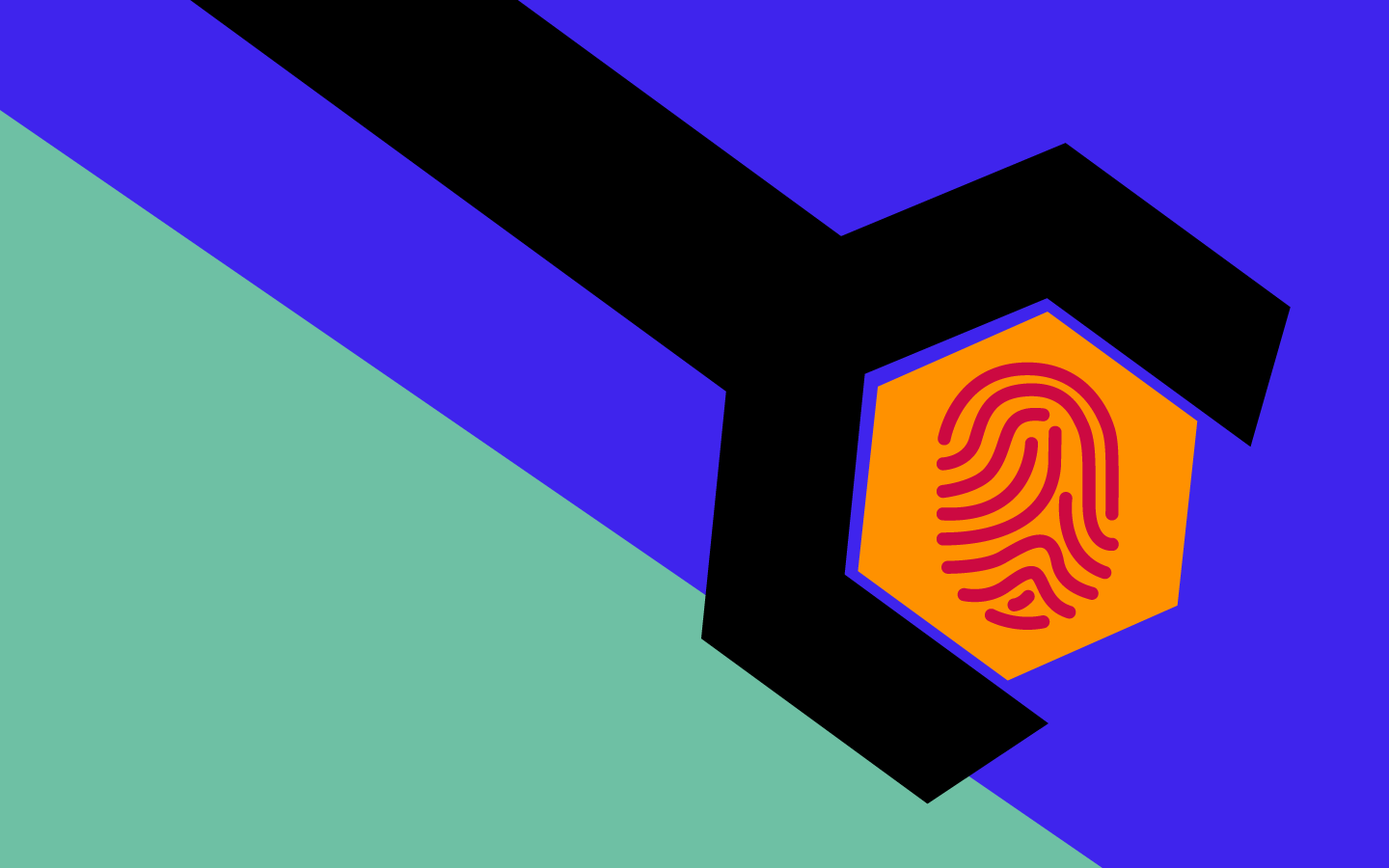 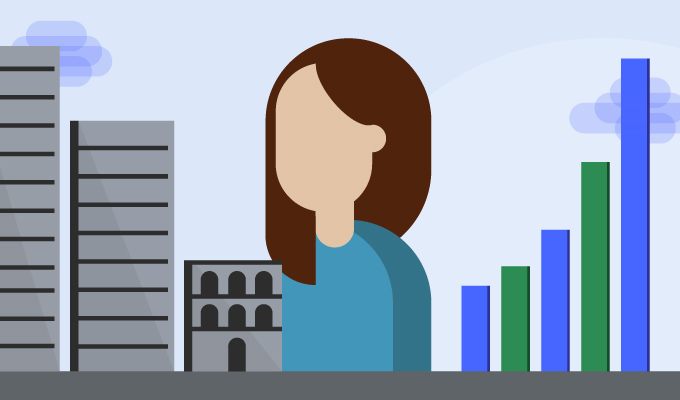