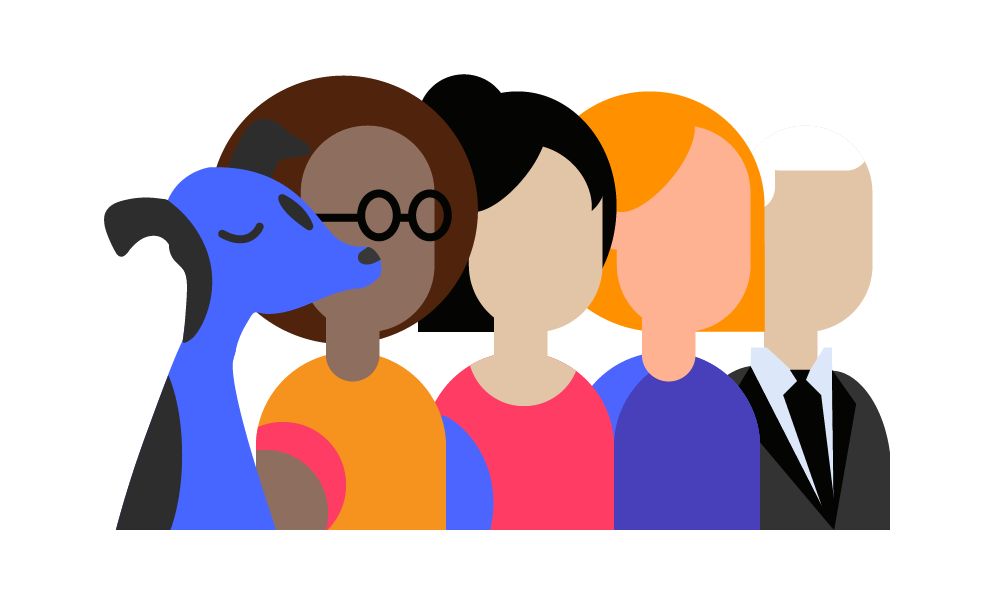 Baton CEO and co-founder Alex Krug sat down with Carsten Thoma, who co-founded Hybris Software as a student in Munich, Germany in 1997. The vision was to develop omni-channel e-commerce software at a time when many investors underestimated the business impact of the Internet. The company was acquired by SAP in 2013, where Thoma stayed on as president of SAP Hybris until 2018. He remains an active investor and entrepreneur in numerous business categories and is an advisor to Wharf Cat, an independent music label.

A successful entrepreneur's look back

Alex Krug: Great to see you again.  Several of the companies I worked for regularly tracked Hybris.  We admired your marketing, ability to respond to regional markets and the success you had establishing partner networks.  History was written when you sold Hybris to SAP for 1.5 Billion. Clearly a success.  If you can, I’d like to talk about some of the challenges.

Carsten Thoma: Sure, there were plenty.  Let’s talk about Partners.  The biggest issue we had there, that I think every company working with partners faces, is the fact that there are things going on outside of your own business’ four walls for which you are responsible.  The lack of visibility is the toughest aspect for me as I like to be on top of everything in great detail.

Yes, I think that is a universal challenge.  What learnings can you impart?

I’m German, so I have to start by suggesting having an established process.  When we had a slipstream of how things should be, we could bring partners onboard with greater ease.  More importantly, because we had a universal common vocabulary we were also able to hone in on deviations.  I think that was the key.

It’s incredibly important to set up the framework to make partners successful. Just as with our success in product-market fit.  It is a key exercise but also an ongoing necessity. Maintaining discipline in product management and a rock solid road map process to manage the gap is crucial in avoiding exponentially growing delivery teams. Probably only second to strong sales enablement and making sure the actual product is being sold and not too much of the dream. At one point early on, we needed to finance our operation with billable resources in order to avoid layoffs and losing too much talent. It was extremely hard to scale that back.

We also stayed focused on keeping the human connection.  We were very regularly in touch with our partners.  It got harder as time went on and the ecosystem grew but we had some really key people early on who set the tone for the services organization.  I was lucky with some of those team members, they were terrific and had instincts to do the right thing.

Anything you think you could do now that was not possible then?

Yes, compared to 10 or 20 years ago, the general population is really into metrics.  So it is not strange to say to a consumer - business or personal - we are going to track X so that we can aggregate a trend for you.  Now people are like, “cool, I want that trend”.  Previously that sort of concept was reserved for statisticians and economists.

Let’s talk about the acquisition by SAP - anything you can impart about getting wrapped into a large company?

SAP is a terrific company - we were lucky to join them and had a terrific integration.  In terms of software companies they are among the best.  I guess something that might be universally relevant is the difficulty of doing something new, at scale.  As soon as enterprise software or SaaS implementations get bigger and more complex visibility becomes a key challenge. There is always that fine line of customers staying close to standard functionality versus heavy customization which - to some degree - jeopardizes any standard package and even more so SaaS deployments. There isn’t always a golden middle and often it leads to a gap between what is being sold, promised, customized and finally adopted. Creating and adopting a solution is probably the biggest value gap out there.

The small hybris crew knew our product inside and out and had to integrate into this very large well-oiled machine.  No matter what you are doing, it is difficult to add methodology to something new, all while improving.  It’s like trying to win a dance contest just after having learned the steps.  The world has also changed since 2013, in the ways that individuals and businesses analyze data. With the advances in AI and the proliferation of smart devices, people are starting to understand the power of data at scale. This will be such a powerful aspect of analyzing the success of implementations. But maybe I just have that on the brain as it’s the world I’ve moved into: Big Data. I see Big Data everywhere.

It is!  Yes, Celonis is interesting as it brings a new approach to help enterprises understand what they don’t, and where they stand.  Machines are better at detecting patterns.

In fact, it’s the same reason I am excited about Baton.  I want the hive of information to inform how I can tweak the whole to improve the customer experience.

If we go back to the Hybris success, I can tell you that we had what we called a success framework. Basically a manual process very close to what Baton is pioneering now as SaaS company. Brokering expectations and aligning on commitment between customer, partner and vendor. A highly effective way to make sure best practices were applied, certified resources on the job and expectations understood.

How did you get started in Services?

By being the CEO of my own company,  I had to serve the customers.

The ability to break bad news up their reporting chain.

Ha!  Secrets are safe with me.  I’ll never tell! Let’s just leave it at, it involved the CEO of our customer company calling me in the middle of the night to complain.  And I had no warning from the internal team that anything was wrong.

What was your best?

Be honest and swift

Thank you! Your submission has been received!
Oops! Something went wrong while submitting the form.
Share 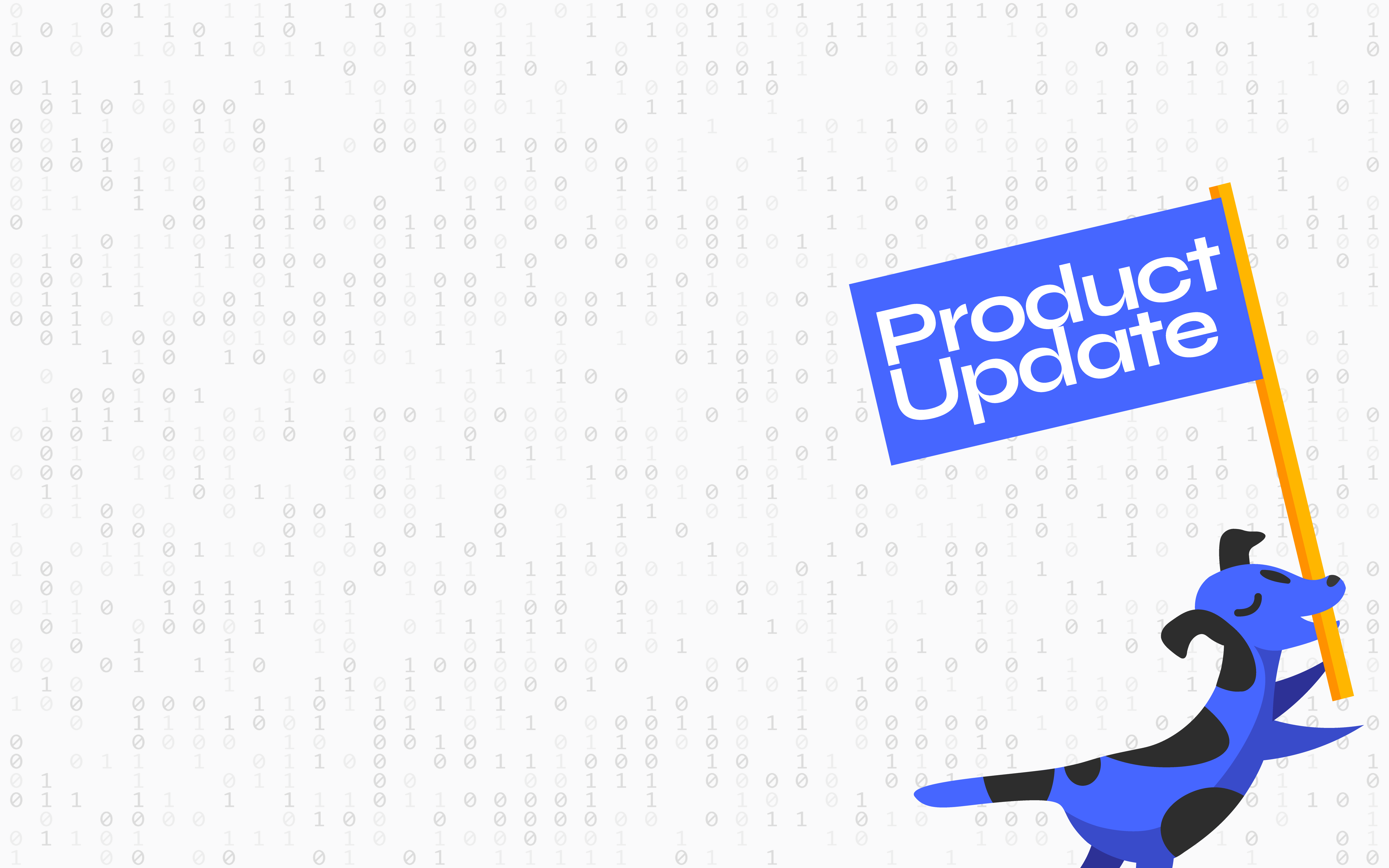 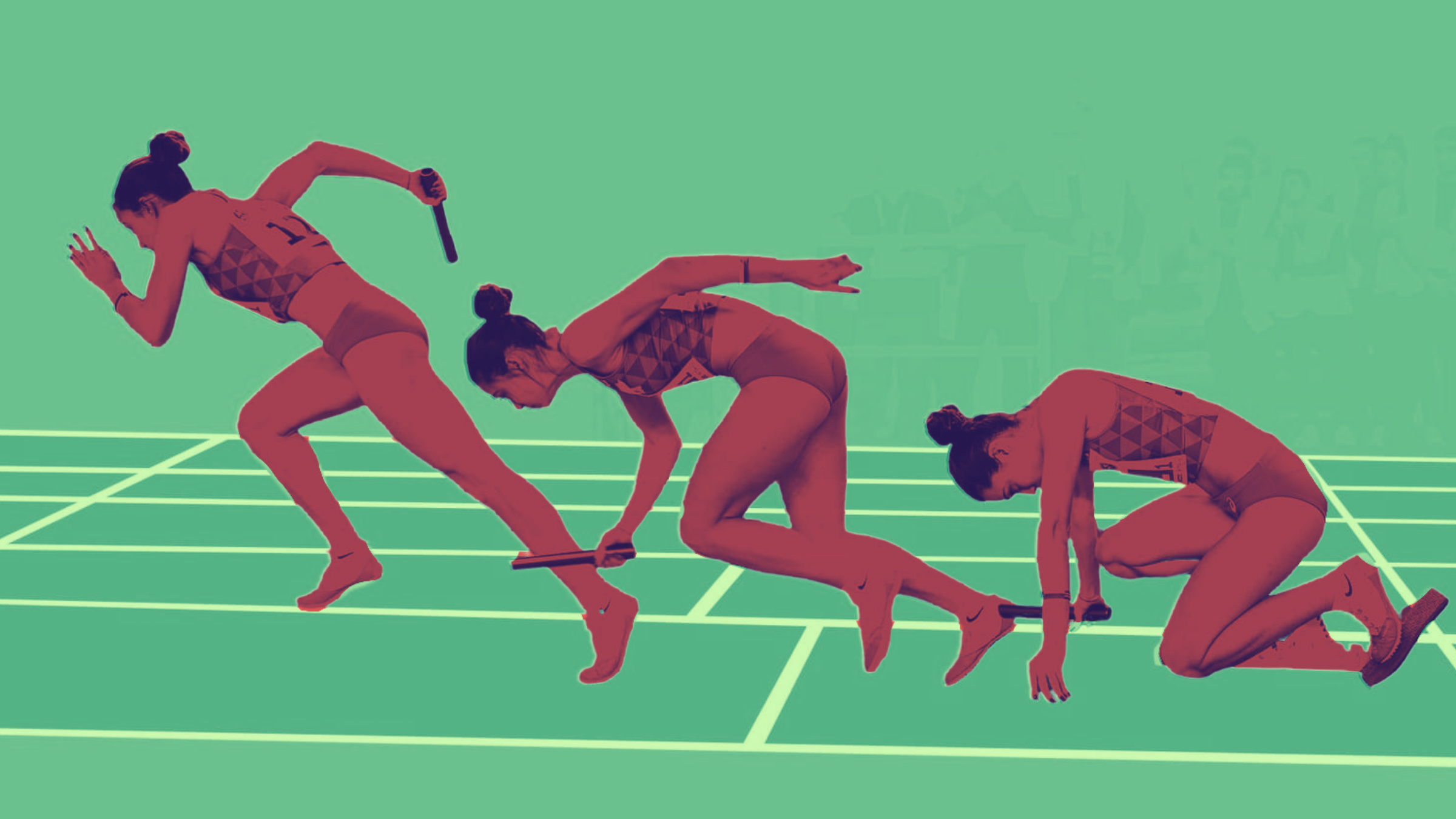 When CS Ops Is Really RevOps

When revenue is dependent on CS's successful implementation of a client, it's hard to draw a definitive line to separate CS Ops from RevOps.
May 25, 2022 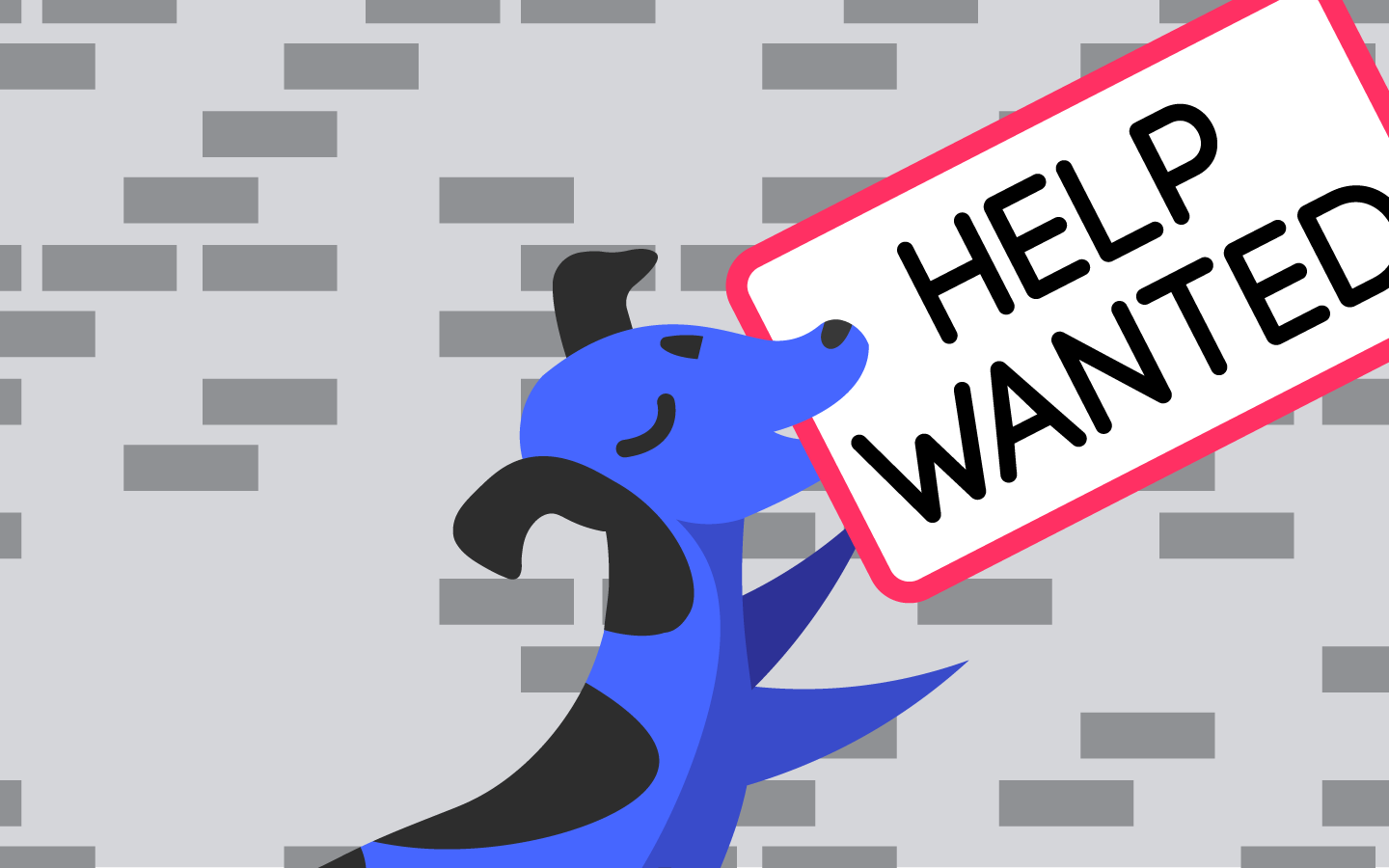 Why hiring is not the answer to SaaS implementation success

Skip the new hire interviews by streamlining the SaaS implementation process with the right tools. This post will show you how.
May 21, 2022